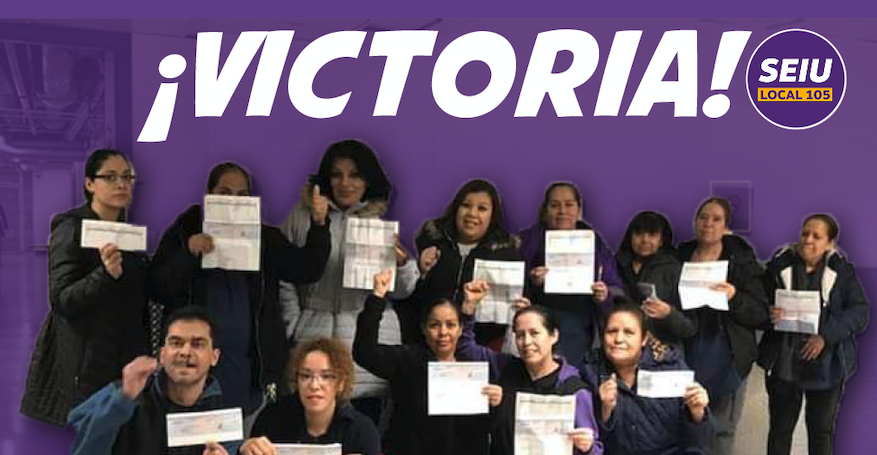 By: Ron Ruggiero, President, SEIU Local 105 It’s no secret that many of us are frustrated with politicians who get elected and then don’t do enough to fight for working and middle-class families. Most of us are tired of a rigged economy where hard work isn’t rewarded anymore and the wealth we create only flows […]

Thanks to millions of calls and hundreds of SEIU members and allies, health care repeal failed because people stood up and demanded their members of Congress vote against repeal – people turned out to town halls, called their members and made sure that their voices were heard. A bipartisan majority of Senators rejected efforts to repeal health care and […]

Employees of PrimeFlight Aviation Services, G2, and AirServ, companies providing cabin cleaning, wheelchair and baggage services at DIA, went on strike Wednesday, July 12. Despite reports that there was no impact to DIA, departure boards showed one airline carrier experienced delays of up to four hours. Denver, CO – In Denver, 152 employees went on strike against three private […]

Last year on J4J Day, we were in the midst of our Master Contract fight. We won a pathway to $15/hour, protection of our benefits and the respect we deserve. Saturday, June 24, 11:00 am, we invite members to join us at SEIU Local 105, 2525 W Alameda Ave., for a short presentation and celebration of everything we’ve accomplished together. 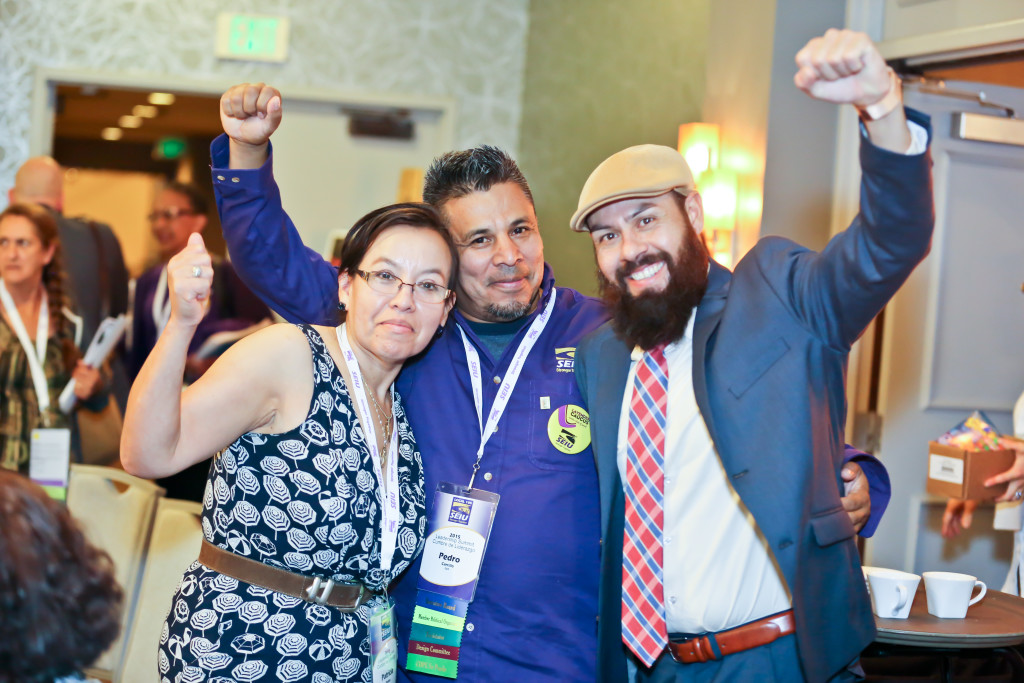 Save the Date/Guarda la Fecha: Saturday, September 30, 2017 – Sábado, 30 de Septiembre, 2017 Build Power to Protect and Strengthen OUR Union! The mission of the 2016 SEIU Local 105 Leadership Summit is to bring together a diverse group of leaders, including stewards, Executive Board members, COPE Committee members and Communication Action Team (CAT)  members; to […]